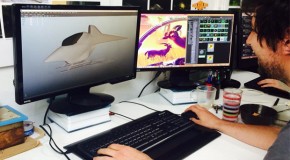 See why PCG is leading the next-gen gaming front 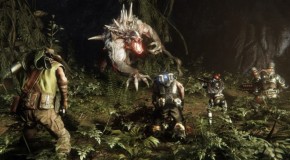 January’s is pretty much a slow time for the industry, so why not bank on previously popular titles that you have yet to add to you’re personal collection. Microsoft has just announced the new

Eric Ruth Games said they were going to create an NES-inspired version of Valve’s FPS survival horror title, Left 4 Dead this month for PC gamers. Guess what? They didn’t disappoint. Read a description

Now gamers have a variety of titles to toy with until Modern Warfare 2 arrives in stores. Grand Theft Auto 4, Left 4 Dead, Street Fighter IV, Saints Row 2 and Star Wars: The