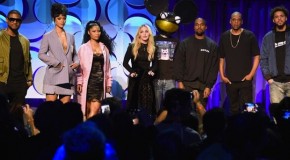 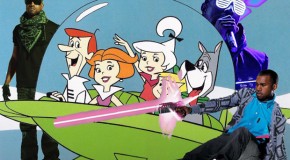 Is Mr. West telling the truth 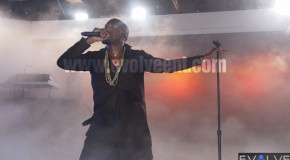 Revisit the greatest Twitter spazzes from the "voice of this generation." 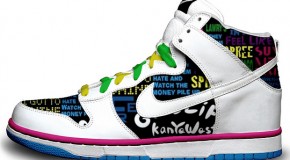 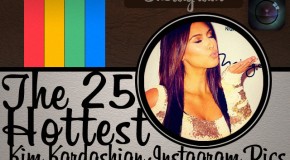 It’s been a week since Kanye’s VMA fiasco with Taylor Swift, and everyone in the world still wants to kiss his ass. According to MediaTakeOut.com, Vince McMahon and the WWE have offered the gay