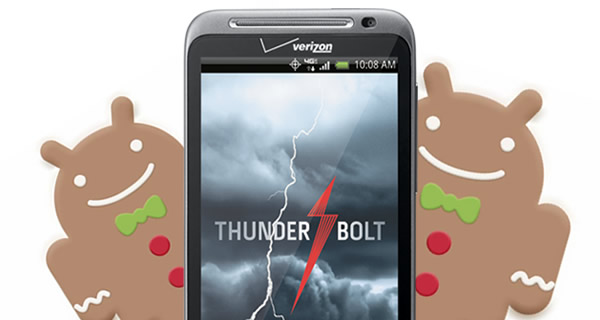 Those who brought Verizon’s first-ever LTE phone have been waiting for two things: an improved battery solution and Gingerbread update. Looks like Thunderbolt owners will get the ladder. According to a consumer letter obtained 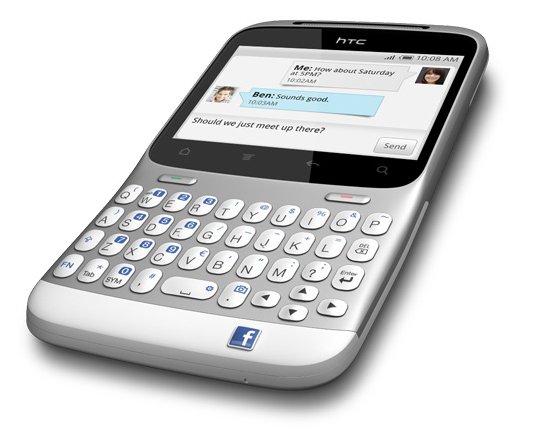 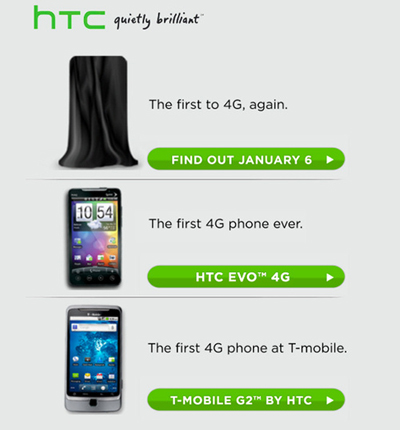 So HTC has blessed Sprint and T-Mobile with their premier 4G smartphones, and the handset developer is teasing their latest 4G model due right after the New Year. The rumor mill has been busy

And the Top 15 Android Phones on the Market Are?

Since Android came on the mobile scene, they’ve managed to win many over; especially considering they are now the sales leader in smartphones. Take that Apple! Complex gives their input on the 15 Best

America’s First 4G Phone, the Sprint-owned HTC Evo 4G debuts on June 4. This must have comes packed with industry-leading features including access to mobile video chat, simultaneous voice and data and HD video

Feast your eyes on perhaps the best looking Android phone to date—the HTC Legend. If the design hasn’t left you stunned already, then the specs might leave room for closure. The grand HTC Legend

The Motorola Google phone spun its web around the rumor mill for a few months. Now the company joins HTC as developer’s of a Google-branded smartphone. Motorola Sanjay Jha confirms the announcement and states