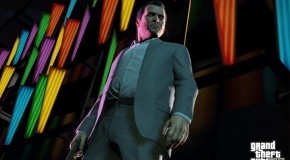 Crime lords and new rides take over the GTA stage 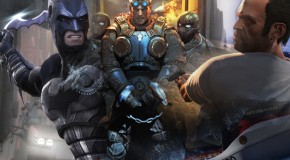 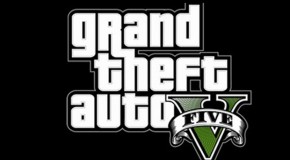 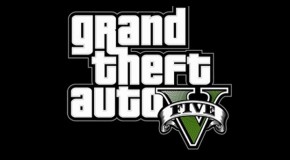 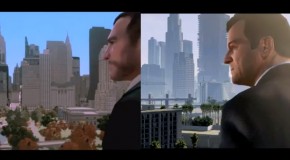 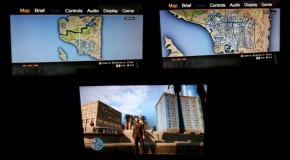 Has Rockstar's most anticipated game already suffered a huge leak? One gaming site says so. Here's a look at what they say is a map of Los Santos, the primary residence of Grand Theft 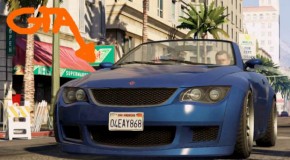 From convertibles to golf carts, one gaming site discovers a vast selection of vehicles present in the new Grand Theft Auto V trailer. 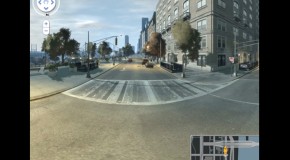 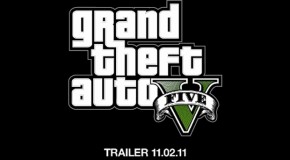