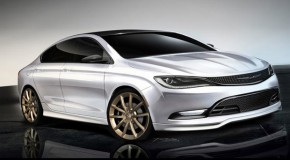 Mopar has some aesthetic upgrades for the sleek sedan 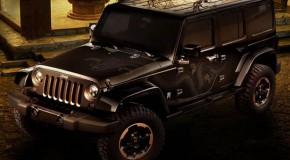 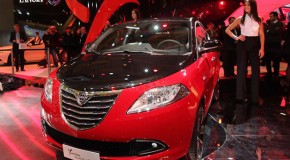 The five-door supermini gets a vibrant paint job and hits the UK market early next year. Read up on the new color scheme and turbine specs for the Lancia Ypsilon 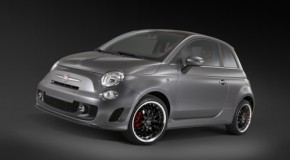