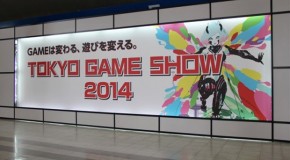 Read the biggest news from the international gaming expo 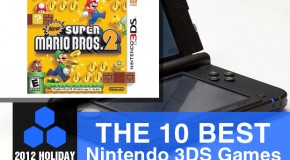 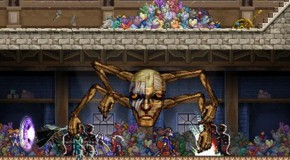 After being staked a few months back, the Castlevania movie has been resurrected from the grave. Saw co-creator James Wan has been confirmed by Bloody Disgusting as the co-writer and director of the video

Hideo Kojima let us all know he’s working on not one, but four new games. One being a new installment of Castlevania, titled Lords of Shadow, and another being Metal Gear Arcade. Yes, MG

Director Paul W.S. Anderson continues to destroy everything he touches. For the past few years, the AVP director has been trying to get a Castlevania picture on the big screen, and for the past