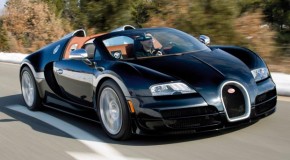 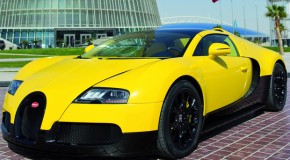 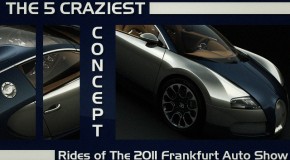 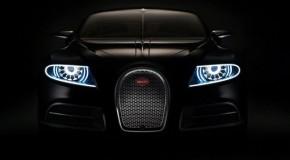 Bugatti boys rejoice across the globe

Although the concept is just a design, the recent pictures released are still producing a flurry of “Ohhs and Ahhs.” Feast your eyes on the Bugatti 16C Galibier. The Bugatti 16 C Galibier is