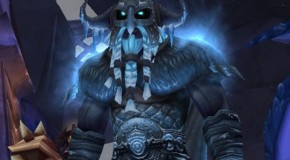 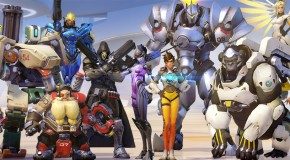 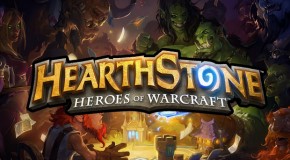 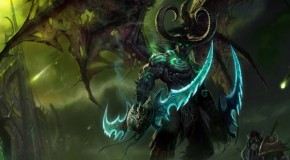 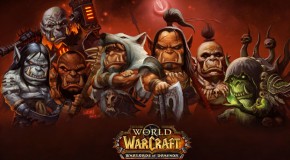 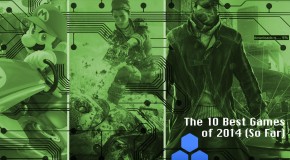 These are the games that consumed us the first half of 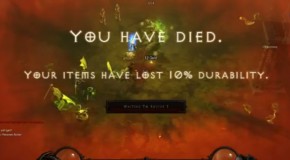 Face it, Vikings rule! Before Warcraft, Diablo and Starcraft, Blizzard put out a puzzle/platformer that was executed so well, EA Sports junkies took a liking to it. Lost Vikings allowed us to play as