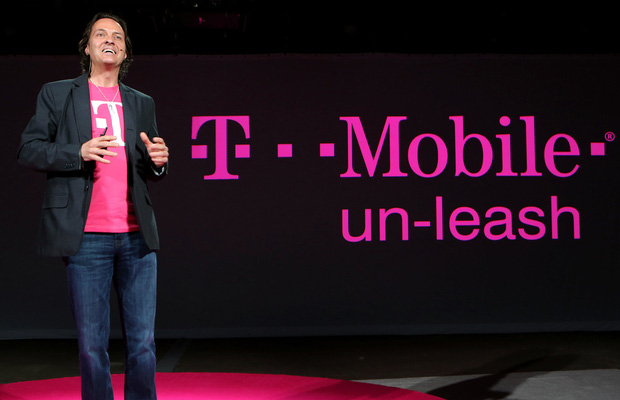 T-Mobile continues to shapeshift the mobile carrier game, having recently introduced its new Data Stash policy—letting users carry over all unused data from the previous month. So for example: those who paid for 3GB of data and only used half will gain access to it going into the new month. Keep in mind that the offer doesn’t last forever, as T-Mobile claims data can expire after a year and only applies to 4G LTE data.

The program kicks off this January and comes with an extra 10GB of data. CEO John Legere made the announcement during the company’s press event yesterday: “Think of it as data rollover. If you buy data, it’s yours.” He also discussed some of T-Mobile’s other latest upgrades including its 4G LTE service reaching 260 million people and the deployment of Wideband LTE in New York City. Several other cities including Cleveland, Colorado Springs, Minneapolis, and Washington are all set to receive the faster service in the coming months