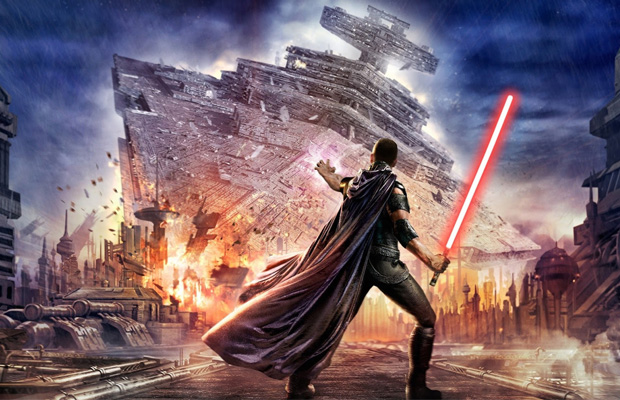 While it is only conjecture at this point, the first teaser trailer for the much-anticipated Star Wars: The Force Awakens could be released over the upcoming Thanksgiving weekend. Admittedly, there have been rumors swirling for weeks about when fanboys would get their first glimpse of J.J. Abrams’ first installment in the new trilogy. However, since this weekend is one of the busiest of the year at the multiplexes, you may want to put your skepticism on the back burner for a few days. A post on Reddit, that was soon after removed, stated the following:

“For next weekend only (not sure if it’s Fri/Sat/Sun or just Sat/Sun) a 90 second trailer for the new Star Wars will appear before every single showtime for every single movie at 100 theaters nationwide. I don’t know exactly which theaters (except for one). Word has it Disney told all theaters getting the trailer that Big Hero 6 had to be the earliest showtime for each day (assuming that the fans will all buy a ticket to the earliest showing possible).”

Another report suggest the trailer will be released in only 11 theaters this weekend. Of course, it is impossible to determine whether this information can be trusted or not. Yet, it bears mentioning, several other film sites are confirming this rumor and, again, it would definitely be a solid marketing move by Disney to whip everyone’s turkey-laden families into a buzz about the new Lucasfilm production. So, don’t hold your breath, but sit on the edge of your seat, because your holiday weekend could contain a minute and a half of pure, unadulterated fanboy ecstasy.