Sorry, But There’s No Standalone ‘Hulk’ Film In The Works 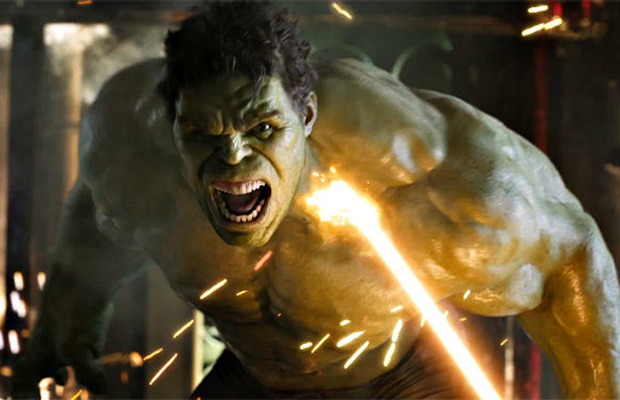 Marvel’s Avengers produced the Mark Ruffalo version of the Hulk, who stole the show. His somewhat humorous, yet destructive force of good caught audiences stamp approval. Although we want more of Hulk, actor Mark Ruffalo tells Empire, “that may be a tough nut to crack.” He goes on to say the following:

“Traditionally you’re watching a guy who doesn’t want to do the very thing that you want him to do. It’s hard to take for two hours. I don’t know how many times you can use that same framing for it, but now he’s maturing and there’s a cool dynamic growing between Banner and The Hulk.”

Hulk, a complex character who can sometimes be seen as Banner’s alter ego, doesn’t do what audiences want him to. The Hulk and cinema have had a tough relationship with Mark Ruffalo makes the third in-screen Hulk without a standalone film. In the early 2000s, there was Eric Bana pulling at our emotional strings as Hulk. In 2008, we saw Edward Norton in a big action showdown with Tim Roth. The film even had a cameo from Robert Downey Jr. as Tony Stark. Despite this, the Hulk doesn’t generate the desired responses. The upcoming Hulk will be a more self accepting Hulk who has contained the green beast for quite some time, according to Cinema Blend. We could see an epic battle from Ironman and Hulk but aside from Avengers this could be the last we see of our beloved beast.