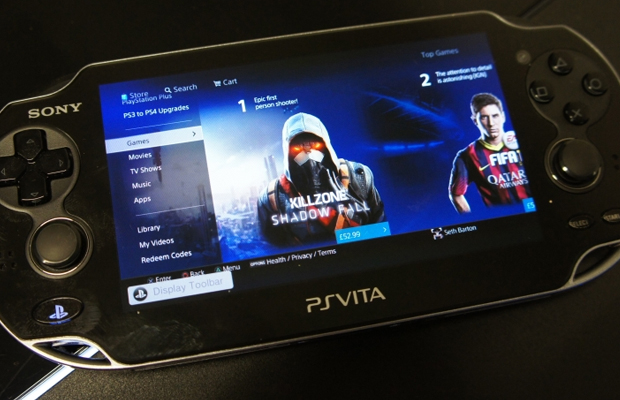 Sony’s Worldwide Studio boss, Shuhei Yoshida has confirmed that the gaming giant will no longer focus on PS Vita games outside of third-party and indie titles. Yoshida explains that the same fate has befallen the Vita that befell the PSP: the release of the current-gen consoles has made them less relevant.

“…when we launched the Vita with Uncharted, it was amazing; PS3-like quality in your palm, but as time moved on, you are seeing PS4 quality and people’s expectations…has gone up.”

However, he remains confident that the rise of indie games is healthy for the handheld system. Many it’s because they can be played in short bursts and don’t have lengthy cutscenes and storylines. Combining good indies with quality cross-platform PSN titles means the Vita will still be useful, just maybe not the star student.