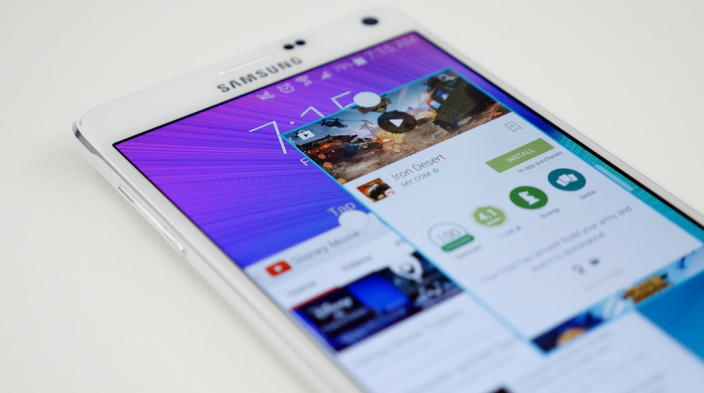 Samsung has always released Note device ahead of the IFA conference held in Berlin in September, but with anticipation of Apple releasing the iPhone 6s and 6s Plus in September it would appear the South Korea giant is trying to get the jump on the competition.

The Wall Street Journal only cites one source for the claim, but back in May a report out of Korea actually said July for a release, for the same reason. Samsung was hit really hard when Apple made the jump in to the large screen phone market last September with the record setting numbers of the iPhone 6 and 6 Plus. So getting a head start makes sense. The report in May also indicated that a secondary reason to launch early was to align with the upcoming Samsung Pay mobile payment platform – this has been pushed back to September now though.

The Note 5 is coming, and maybe sooner than we expected!