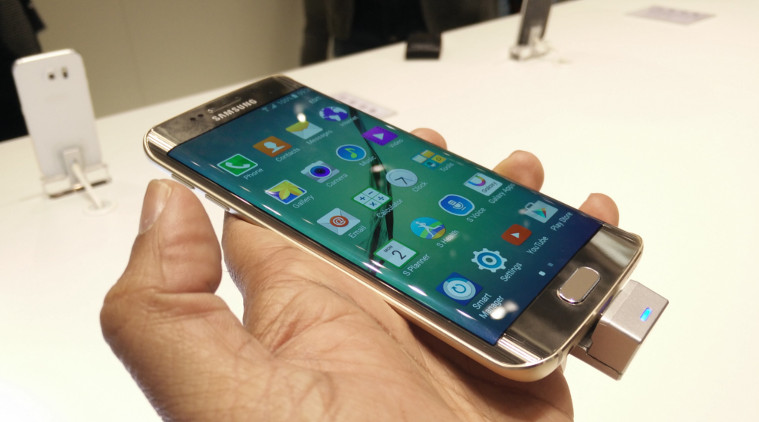 It’s been less than a year since Samsung unveiled its first dual-screened smartphone: the Galaxy Note Edge. While met with a positive response, sales projections were lower than expected, especially with the device launching simultaneously next to the Galaxy Note 4. The company went on to do the same thing with the Galaxy S6 and S6 Edge devices, which pretty much led to similar results.

However, Samsung has other plans in mind, as it plans to launch a new variant of the Edge dubbed the Galaxy S6 Edge Plus. The handset is said to feature a larger dual-edge curved display and minor hardware upgrades. This obviously leads us to ask about the Galaxy Note 5, though reports suggest the mobile giant will pass on a Note Edge variant this year in favor of the Galaxy S6 Edge Plus.

The S6 Edge Plus will reportedly come with a hexacore Snapdragon 808 procesor with 32GB onboard storage, 16MP rear camera, and 3,000mAh battery. On the other side, the Note 5 is rumored to feature a 5.67-inch Super AMOLED Display with 2,560×1,440 pixel resolution and a glass back, which of course raises doubts about a removable battery.