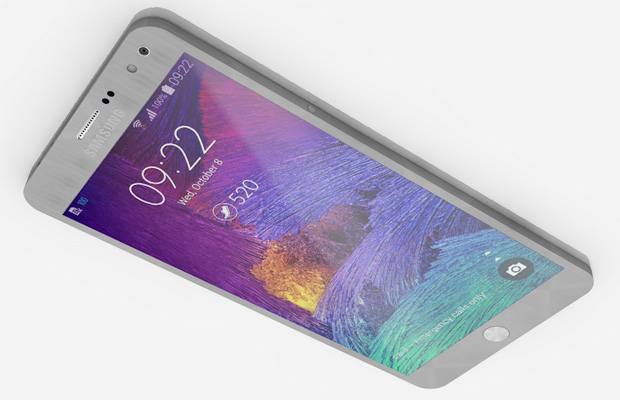 Don’t let Samsung keeping the Galaxy Note 5 secret until later this year stop the rumors from making you salivate at the possibilities. The latest report suggests the company’s next-gen phablet will in fact feature a USB-C port.

What this means for those adopting the next big thing out of South Korea is a major boost of speed. USB 3.1 Type-C offers a transfer rate of 10Gbps, and 20 volts and 5 amps of power. The amount of time someone needs to spend transferring data or charging their device is significantly lower. There is also the added benefit of having a reversible plug, meaning no more trying to figure out how to get the cord in.

It is expected we will see the official announcement of the Galaxy Note 5 in Berlin this September as a part of the IFA 2015. Whether we see a 2k or 4k Super AMOLED display, an octa-core Exynos 7422 processor, or a 4100mAh battery, we don’t know yet, but the possibility of a USB-C power has us tingling.