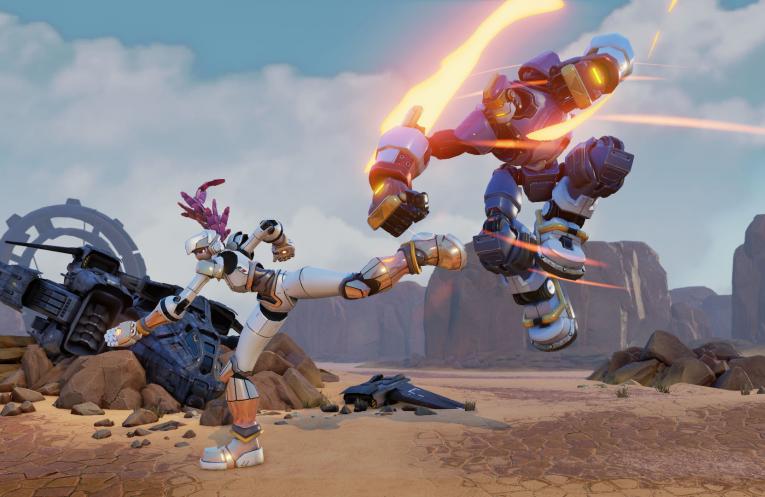 The game moving into alpha was a surprise to any gamers watching the new and twitter about its development when the official Rising Thunder twitter account just yesterday stated it was moving into the open alpha testing, which is great as before the open alpha players needed to have a special code given away in limited quantities on the official game site. With the aesthetic of fighting robots with unique abilities fighting against one another it is sure to be a game everyone is going to want in on for sure.