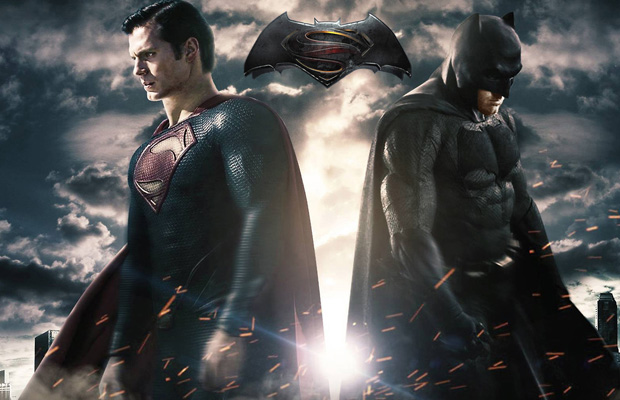 The epic super battle amongst superheroes will soon be unleashed on the big screen. By that, we’re talking about Batman v. Superman: Dawn of Justice. While story details have remained hush since the film has gone into production, we’re finally getting some insight on why the two DC staples are at odds in the Man of Steel follow-up. Caution! This could contain spoilers.

Badass Digest reports an outside force sent from the government has created a slight rift between our beloved superfriends. The inspiration behind the fight will be taken from Frank Miller’s Dark Knight Returns comic series. The President sends Superman to stop Batman from cleaning the Gotham streets. Superman takes over the city, while the Caped Crusader sets his eyes on destroying the flying superhero.

However, in the upcoming film, Superman is not affiliated with the government and initially starts the fight at the bidding of Lex Luthor. This is quite a plot twist and leaves many more questions to be answered. What exactly is Luthor’s role in this and why does Superman come out swinging? We’ll find out March 25, 2016.