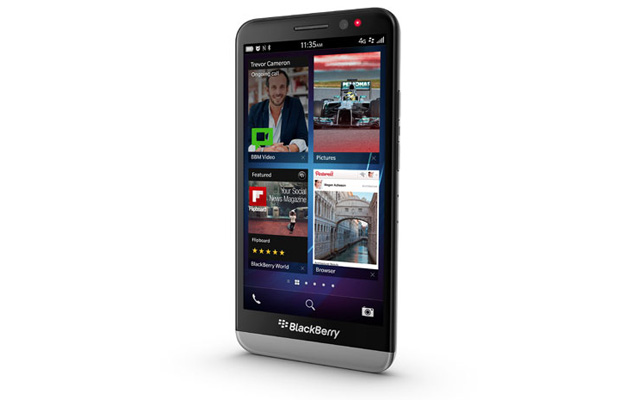 Rumors of BlackBerry releasing an Android smartphone have been running rampant online for over the past year. Recent reports suggest such a device is in the works. Now it looks like there is more evidence showing that the company is in fact interested in working on such a device, as BlackBerry’s been busy purchasing Android-related domains.

According to Android Police, these domains are “AndroidSecured.com” and AndroidSecured.net” are registered to BlackBerry Unlimited. It still remains unclear as to what the company is in mind for these domains, though the fact that Google’s OS is named in them already leads to speculation that the Canadian mobile giant has plans for the operating system.

A leaked render of what was allegedly belonged to be the BlackBerry Venice—an Android-powered slide phone. Though current hearsay suggests the phone to be thinner. BlackBerry’s went on record stating it wasn’t closed to the idea of utilizing the Android platform, but needed to find a way to create a great Android headset before moving forward with such a project. Let’s see what transpires in the coming year.