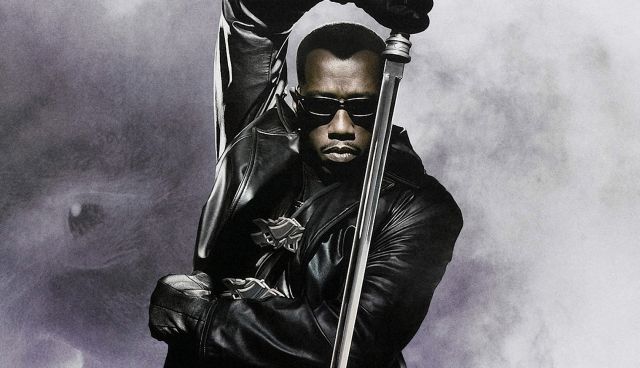 Last month at Comic-Con, actor Wesley Snipes shared that he has been speaking with people at Marvel about the possibility of reprising his Blade role in a new film, and new report from Bleeding Cool sheds light on more details about future production from the franchise.

Since Marvel has once again secured the rights to the Blade franchise, there has apparently been, “talk of new Blade films, given the more recent success of many more Marvel films”. So will Wesley Snipes return as the star? According to the new report, a new Blade film would include a twist: “the character wouldn’t be based around the classic Blade which Wesley Snipes portrayed in the previous films. Instead the story would focus on Fallon Grey, his daughter from the comics.” If that is indeed the case, Snipes would likely serve as a “mentor figure” in the film, which would bring a new female lead to the Marvel Cinematic Universe.