Could the Next Apple Mouse Feature a Built-in Scanner and Display? 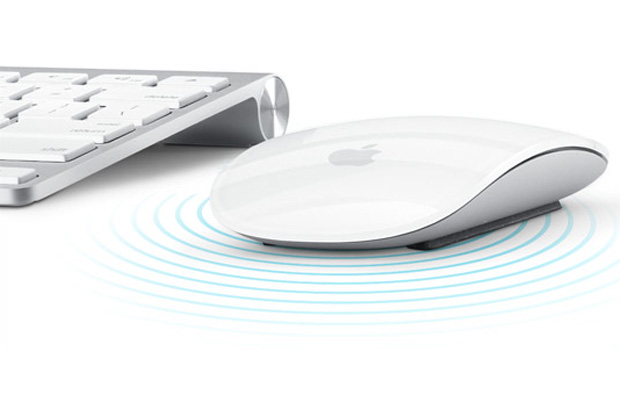 According to AppleInsider, Apple has just been granted a new patent by the USPTO to produce a new version of its popular mouse, which would feature an embedded scanner and display. Word is the scanner will be used to scan images, while displaying them on the built-in screen. In addition, the peripheral would assist the mouse in dealing with varying surface types and support enhanced tracking courtesy of its chromatic sensor.

Useful purposes for the technology include executing small manipulations to content before sending off to other devices. Similar products have failed to succeed due to performance issues, but this could be an area where Apple plays innovator and trendsetter to the next wave of hi-tech computer accessories. Considering it’s just a patent at the moment, we shouldn’t expect this next-gen Magic Mouse to hit the retail shelves anytime soon.