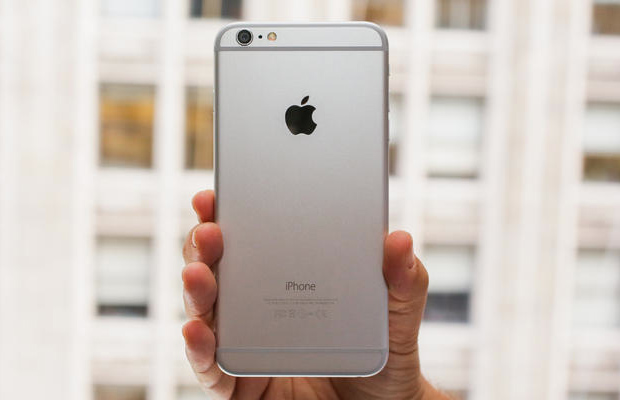 Even with the record-breaking sales of the iPhone 6 and upcoming release of the Apple Watch dominating headlines, consumers are already thinking ahead and putting their wish list together for what the iPhone 6S should consist of. Well, apparently, Apple is as well with the company reportedly planning to enhance one specific feature to help boost performance: extended RAM.

AppleInsider states the company will stuff its next flagship smartphone with 2G of RAM. Those who own the latest iPhone model knows it stores 1GB, though an increase will only boost performance. AI’s report reads as follows:

A person familiar with Apple’s future product plans, who has provided reliable information in the past, indicated to AppleInsider that the so-called “iPhone 6s,” and presumably the Plus version as well, will in fact be upgraded to 2 gigabytes of RAM. Apple has used a single gigabyte of RAM in its iPhone lineup dating back to the iPhone 5, which launched in 2012.

The report also goes on to suggest that Apple is entertaining the idea of including SIM cards in the iPhone 6S too. Wouldn’t be that interesting? As usual, take it with a grain of salt as nothing is official until Apple confirms it.