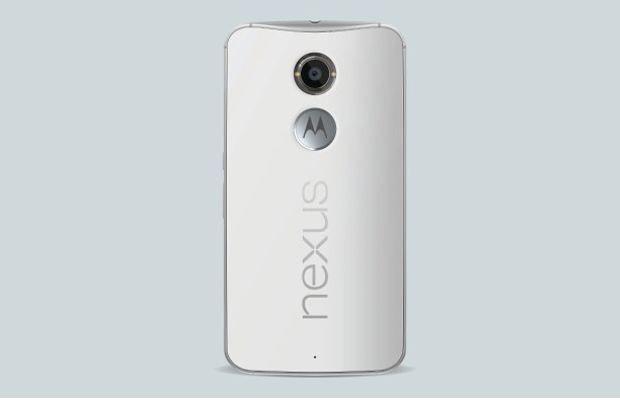 So we know a few things regarding Google’s upcoming flagship smartphone dubbed the Nexus 6. It will be manufactured by Motorola, sold directly through Google’s Play store, and be a near-replica of the latest Moto X handset from the mobile giant. However, carrier availability and specs remained hush-hush since rumors of the device surfaced online.

PocketNow reports the Nexus 6 will apparently be available across certain carriers in the US, which will include Verizon for the first time ever. Big Red’s track history has never been great regarding the Nexus lineup, as it’s never supported the stock Android smartphone before. In terms of specs, we’re hearing the handset will in fact bear many of the same hardware components as the 2014 Moto X: including a quad-core Qualcomm Snapdragon processor, 13MP camera, and 3,200 mAh battery. Though this specific phone could feature a 5.9-inch 2K display and Android L.

No release date information has been disclosed yet, but expect a hardcore Androidphile to stumble upon something in the coming weeks.