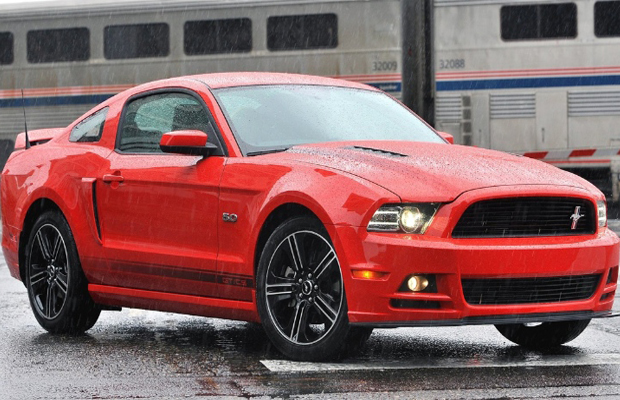 Talks of a next-gen Ford Mustang have swamped the Internet since the summer, but new reports suggest the muscle car will debut on December 5th, which is before two major US auto shows. The automaker is hyping the announcement with the release of several Mustang-inspired YouTube videos, looking to gain momentum from the media and all lifestyle publications. No word on what the upcoming Mustang will feature in terms of specs. Plus there’s no info regarding availability and pricing. However, you can also check out a special rendering of the car below with all the videos. 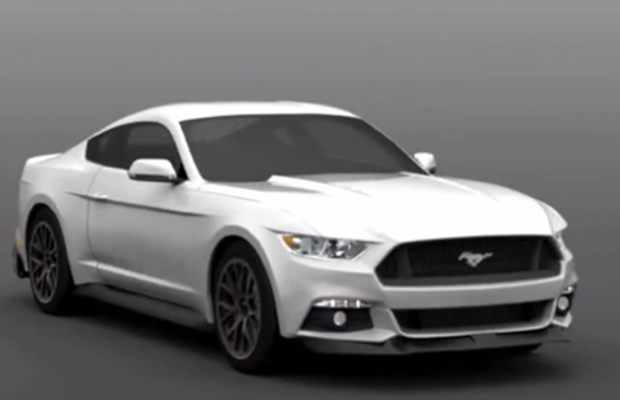