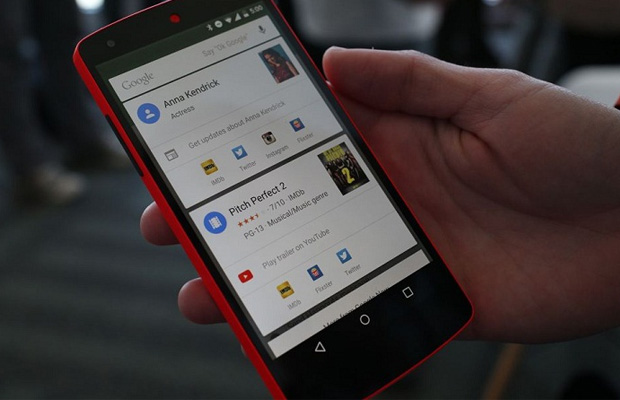 Google I/O has brought the official announcement of Android M, and whatever sweet moniker then attach to it. With the OS update we’re seeing all sorts of cool new features; native fingerprint support, Android Pay, and even better volume controls. One of the more interesting features Google isn’t talking about though is, Multi Window support.

Samsung has been showing off the multi-window support since the Note II in 2012, and owners of other devices have been aching for it since. There’ve been rumors of Google putting their spin on such a feature, but never any proof until now. A Reddit user figured out how to enable the feature through a complicated series of hoop jumping. Definitely not for the faint of heart, but those familiar with flashing custom roms should be at home.

The feature is not a shiny as one would expect from Google, but it is a testament to being an experimental feature at this point. This is a hopeful sign that the standard version of Android could see more of this before the year comes to a close.