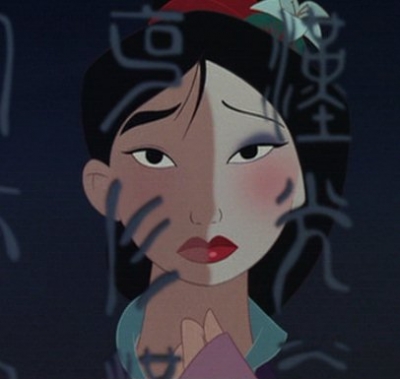 For the past few years, Disney has looked through its list of legendary animated features and given them a live-action treatment. Maleficent saw outstanding returns last year, Cinderella is enjoying a successful run in theaters, next is Beauty and the Beast followed by a possible Dumbo adaptation directed by Tim Burton and today, Disney has announced their next celebrated feature to be adapted into a live-action motion picture: Mulan. Chris Bender and C.J. Spink have been named producers, while Elizabeth Martin and Lauren Hyneck have written the script.

The 1998 film, directed by Tony Bancroft and Barry Cook, followed a young woman who disguises herself as a man so she can take her father’s place in the army and go to war. With the help of her trusty dragon sidekick Mushu, she becomes a skilled warrior and, eventually, one of the country’s greatest heroines. It earned $304.3 million worldwide, earned Golden Globe and Academy Award nominations and resulted in a 2005 direct-to-DVD sequel, Mulan II.

Bold news about Disney adapting a film like Mulan. Mulan was a hit back in the day with audiences and critics alike and if they find the right people for the right roles, there is a very good chance that the global box office numbers could surpass the original animated classic.