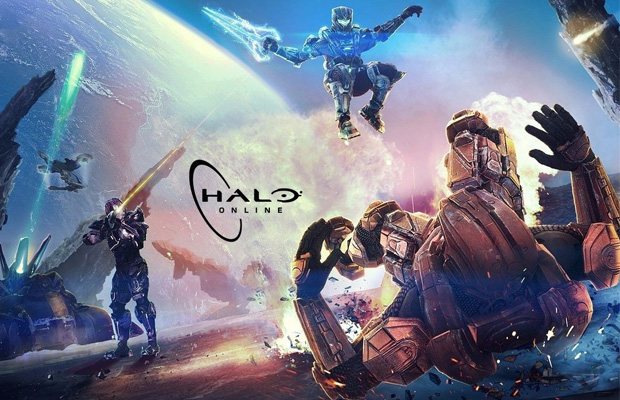 As of last week, developer 343 Industries announced the newest Halo concept known as Halo Online, a PC based shooter game that would be strictly released in Russia for their gamers. However, since this news a group of modders have gone out and rigged the game so that everyone in the world can play it rather than just the Russians. This group of modders known as El Dorito got their hands on a base of the game and modified it so that anyone can play it despite Microsoft’s requests to cease this action.

One of the modders known as Neoshadow42 has come out with this statement:

“The game was going to be free in the first place, The PC audience has been screaming for Halo 3 for years and years, and we saw the chance with this leak. The fact that we could, in theory, bring the game that everyone wants, without the added on stuff that would ruin the game, that’s something we’d be proud of.”

Due to their activities Microsoft has come out with a DCMA, however it is unlikely El Dorito will stop this as they see it as ethically fine due to the game being a free-to-play.