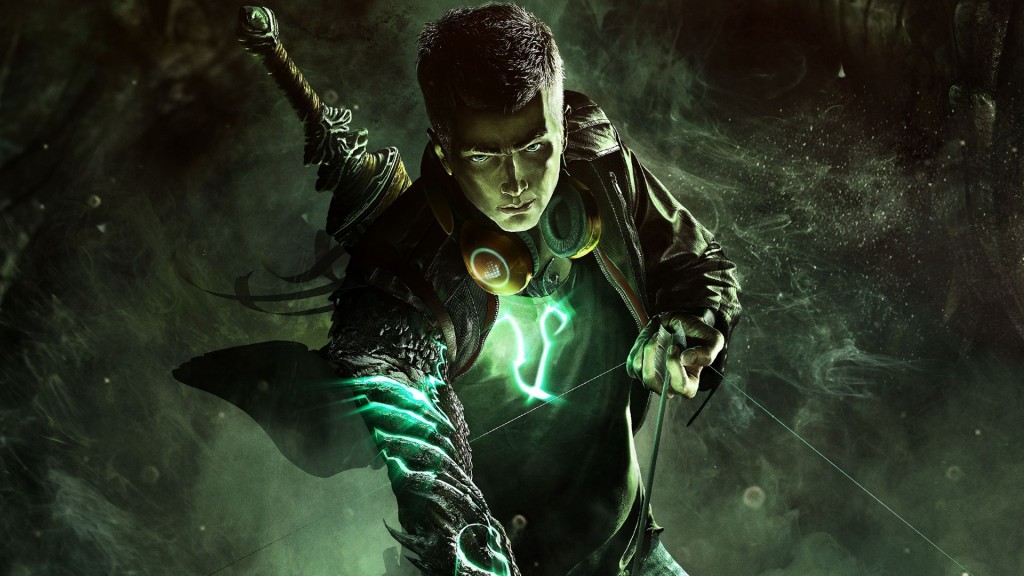 A brand new game has been revealed during Microsoft’s press conference at Gamescon 2015, this new title Scalebound seems to be a very interesting action adventure style game that could have a few unique factors about it. But not only does the game whose premise is still unknown look amazing, it apparently comes with a rather nice chunk of revealed information such as a four player co-op function, though whether it is strictly online or split screen is still up in the air.

We also got some names revealed such as the main character being called Drew, the world the game is taking place in being referred to as Draconis, and a large wide open area that is found later in the game is called the Grasslands. The reasoning as to why Microsoft announced all this is that Scalebound is planned to be an Xbox One exclusive game that is to be released during the holiday season of this year. Platinum Games the developers of Scalebound have even gone so far as to claim it to be their biggest game ever and by the sheer look of it, it holds that title exceedingly well, overall it seems to be a good holiday season for Xbox One owners.