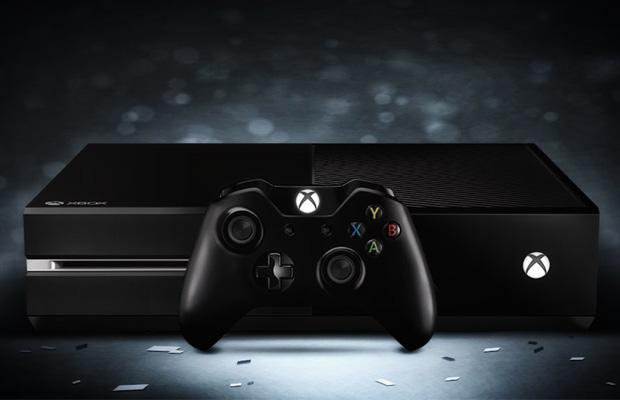 Microsoft has once again attempted to up the ante with a brand new updated console of their latest game hardware the Xbox One. This new system comes with not only a nice matte finish to make it look even nicer than the previous model, but also come with a brand new hard drive with an insanely huge 1 terabyte of memory storage. This system will also include a brand new remodeled controller that fans have been clamoring for since the first rumors started floating around, adding some better response time to the bumpers, possible firmware updates and even some other possible attachments, coming two colors the standard black or a unique Special edition Covert Forces design.

With the systems release close at hand on June 16th Microsoft has come out to announce the prices for both systems and controllers. The system itself which will be immediately available in Europe and America will cost around $399, and Microsoft has cut the price of the 500 MB Xbox One to around $349. The controller on the other hand will cost $60 but with a windows wireless attachment will cost $80. Overall, it seems this is the year for game consoles to up the ante with their memory–let’s just hope the games are just as amazing.