Microsoft Lumia Smartphone to be Unveiled Next Week 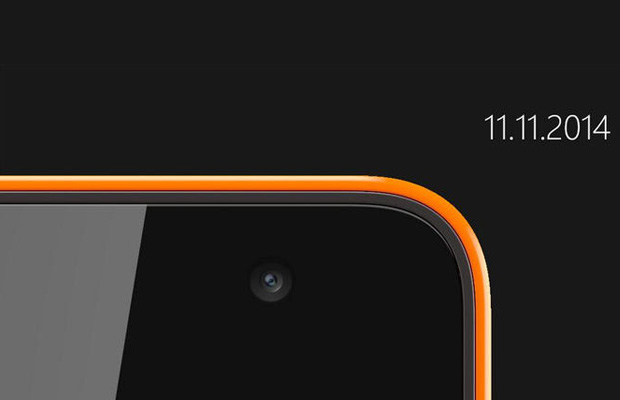 The official rebranding of Nokia’s flagship devices will be complete as of next week, as the Microsoft Lumia is set to debut this Tuesday. Marking a new chapter in the Lumia family of mobile handsets, the subsidiary of the Redmond-based tech company has been teased showing an orange frame and touts the Microsoft logo on the rear in black lettering. In addition, the images zeros in on the front-facing camera, which many speculate will be the smartphone’s biggest feature. It’s only a portion of what the final product will be, but nonetheless, a look into what we can expect from the company moving into the holidays.