Is Microsoft Looking to Invest in Cyanogen? 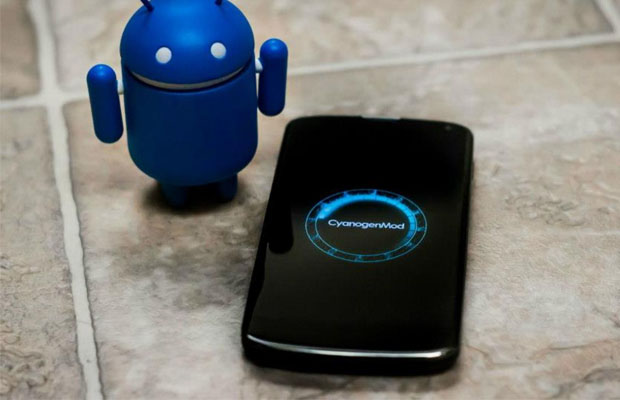 Cyanogen started as a group of modders offering customizations on early versions of Android, they now have their sights set on a much bigger prize, taking Android away from the goliath that is Google. Microsoft appears ready to help Kirt McMaster, Cyanogen CEO, make that possible by being involved in a $70 million dollar investment round.

The move is very interesting given Microsoft’s own Windows Phone platform competes directly with Android. It is believed that Microsoft may view Cyanogen the best way to wrestle market share away from Google. Windows Phone has only a 3% share currently.

Microsoft is to be only a “minor investor” in the $70 million dollar round of equity investing, in what is shaping up to be quite the growth spurt for the spunky Cyanogen group. Cyanogen has made the story very interesting in the last few months, once being highly praised, now they find themselves somewhat at odds with the rest of the Android community. Fanning the flames, CEO, Kirt McMaster, said “competitors can’t even come close to what they’ve accomplished, and Samsung couldn’t build a good OS if they tried.”

The end of Windows Phone? The independence of Android? Wow, 2015 is starting off with a bang!