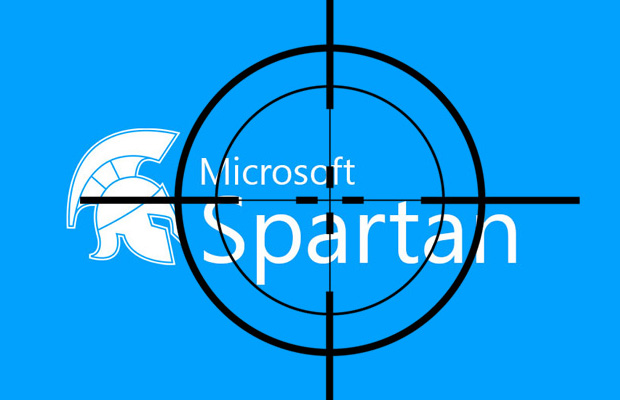 Project Spartan is the new browser coming from Microsoft, and it goes without question that there will be bugs. Microsoft appears to want to enlist your help in finding and squashing them as swiftly as they can. They’ve recently gone so far as to say they will pay cash to whoever can hack their browser.

With Windows 10 and the packaged Spartan set to hit shelves in the coming months it stands to reason that Microsoft is not wanting a delay in release because of a security flaw, which brings the bounty program in to view. Thus far the highest amount offered by the Redmond group is $15,000, which is only given to hackers who can prove that remote code execution is capable.

On the low end of the spectrum is $500, for discovering ASLR info disclosure vulnerabilities. The bounty program runs from April 22nd through June 22nd, 2015. Go ahead and download the technical preview of Windows 10 to take a shot at Spartan.

The end date of the bounty hunter program is close to the month of July, which is the anticipated release window for Windows 10, according to AMD. It would be foolish not to expect Microsoft to be in the final stages of development and more or less ready for the consumer version of the Windows 10 platform at that point.

Do you have what it takes to break in to Spartan?