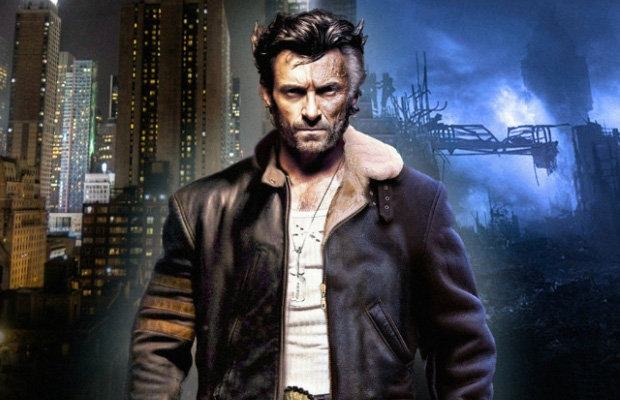 While promoting his recent film Kingsman: The Secret Service, writer and director Matthew Vaughn of X-Men: First Class fame sat down with MTV for an interview about his work with the Marvel franchise and its characters. Vaughn explained that he was originally supposed to work on X-Men: Days of Future Past, and his intentions for the film were a bit unconventional in the eyes of 20th Century Fox. Vaughn shared, “I had a whole different idea of how X-Men should go,” with the sequel.

His plan? “I said to Fox, ‘Let me do Kingsman now, get somebody else in and we’ll do the ‘70s version, recast Wolverine, and then we do Days of Future Past with the new Wolverine AND Hugh, and make it the biggest spectacle we’ve ever seen.” This would have meant a new hire for Fox to take on the role of Wolverine at an earlier time, and Vaughn went to far as to suggest another film between First Class and Days of Future Past to move the characters through the ‘80s and ‘90s, while still involving Jackman in some scenes. The actor has yet to confirm his role in the 1980s X-Men: Apocalypse, although he is involved in a separate Wolverine film which is currently set for release sometime in 2017.