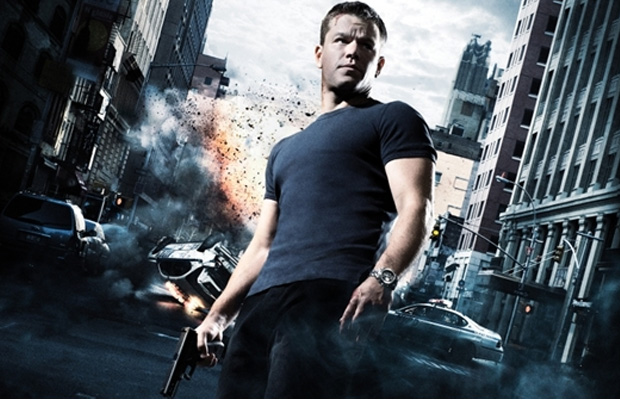 The moderate success of the Jeremy Renner-starring The Bourne Legacy left the thriller/spy franchise without a clear sense of direction. Yes, Renner provided a gutsy, honest, raw performance more-than-deserving of a hefty paycheck and an emboldened name on the advertising materials, but, to be frank, he was no Bourne. He was no Matt Damon. Fortunately, though, for fans who shared a similar nostalgia for the Damon-as-Bourne glory days, it was announced recently – by the man himself, Matt Damon – that the original Bourne will be returning to the silver screen circa 2016.

Not only this, we also know that Paul Greengrass, director of both the Bourne Supremacy and Ultimatum, is also signed on for the upcoming reboot/sequel. In fact, Damon’s attachment to the project seems to be closely associated with Greengrass’, as the actor went on the record stating:

“Yes, next year. It’ll be in 2016 when the movie will actually come out. Paul Greengrass is going to do another one and that’s all I ever said. I just needed him to say yes.”

Greengrass and Damon have made a formidable, if not unbeatable, team before. So we will be anxiously waiting to hear more news about this much-anticipated return.