LEGO Batman Movie Creeping Out of the Shadows in 2017 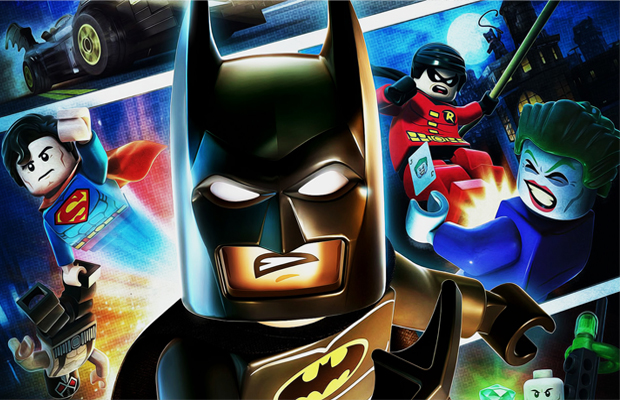 Warner Bros. recently shared that the LEGO Movie sequel would be pushed back in its release in order to make way for a Batman spinoff film. The proposed LEGO Batman movie is being fast tracked into production, and the studio shared it is hoping for a release in September 2017. The sequel to the original LEGO Movie has already begun production, but for now they are on hold so that the Caped Crusader’s block adventure can slip into production.

Chris McKay has signed on to direct the film, which will be written by Seth Grahame-Smith. Will Arnett, who voiced Batman in the original LEGO movie will return to take on the role of the hero, but there is no word on other cast members who will be making an appearance in the film. Considering the hilarious and ridiculous lines that came from Batman in the original, this spinoff should be a huge success.