Lee Pace Will Not Return for ‘Guardians of the Galaxy 2’ 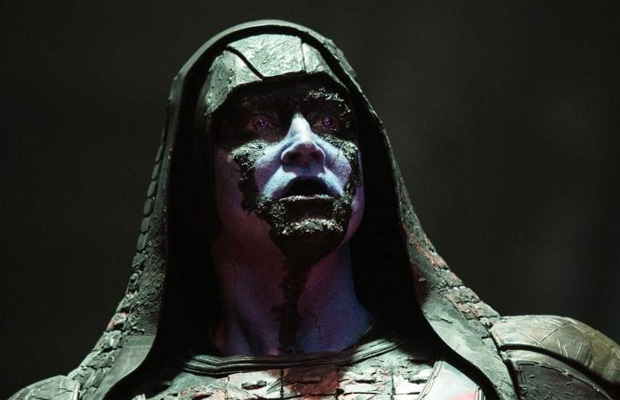 Guardians of the Galaxy director, James Gunn, recently held a Q&A chat via Facebook page for fans to ask about the upcoming sequel. Last week, Lee Pace who played Ronan the Accuser in the film, shared with an interviewer that he would, “love to play him again!” According to Gunn though, Pace will not be reprising his role in the Guardians of the Galaxy 2.

During the Q&A, multiple fans asked: “Is there any chance to return Ronan the Accuser?” to which Gunn responded simply, “Who knows. But not in 2, no” and, “Perhaps someday.” This isn’t too surprising considering that Ronan was destroyed by the Guardians in the finale; however, Gunn seems open to the possibility of the character returning to the screen someday, just not in Guardians 2. The sequel is set to premiere May 5th, 2017.