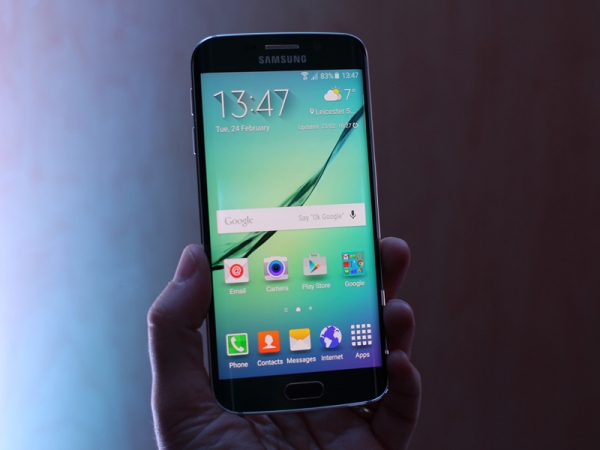 The clock keeps ticking down on the expected announcement of the Galaxy S6 Edge+ and the Galaxy Note 5 from Samsung, but multiple leaks on both devices have hit the web. New leaked photos have shown up numerous times today, claiming to show boot screens. In this age of Photoshop these could be doctored by an overzealous fan, but nothing extraordinary is shown. 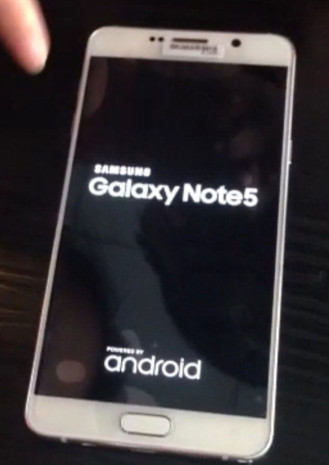 The images show the overall design of the devices with no major surprises coming from the S6 Edge+, largely because it is just an enlarged version of the S6 Edge. The Note 5 seemingly is borrowing numerous designs from the Galaxy S6 duo. The announcement for the S6 Edge+ and the Note 5 is expected around the 12th of August, with shipments possibly hitting market by August 21st. 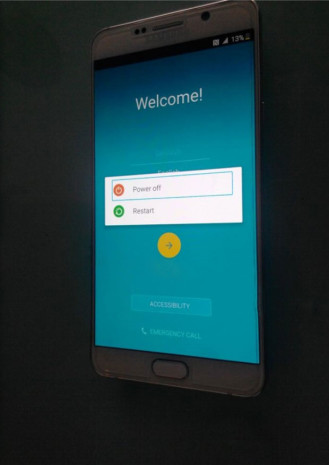