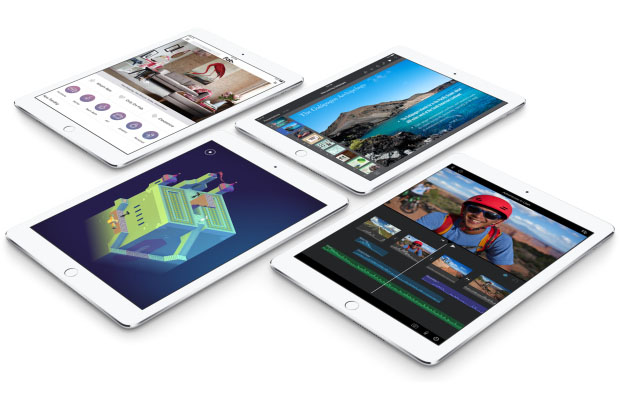 Believe it or not, Apple is gearing up to launch a 13-inch tablet at some point this year. The latest report from China provides new details and schematics on the device with social network Weibo stating it will be called the iPad Plus.

An image of a tablet sharing a similar design to the iPad Air 2 shows various design elements indicate a bigger tablet from the Cupertino Clan. The device sports larger bezels, along with four speaker grilles (one in each corner), which was a feature listed in previous reports. Other rumored specs include a 12.9-inch display with 2K resolution, 7mm-thin profile, 700g weight, and 11,000 mAh battery.

No details regarding launch dates or pricing was shared.