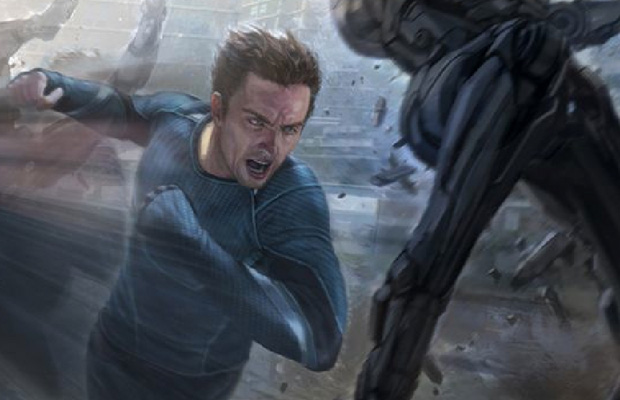 In a recent interview with Marvel’s Lorrain Cink, Joss Whedon spoke about the upcoming The Avengers; Age of Ultron film. During the interview, Cink asked the Marvel director if we would be seeing, “Marvel characters who aren’t yet in the preview photos” or characters who we have already, “seen in other films or other parts of the universe,” to which Whedon responded a simple, “Yes.” Although he did not go into specifics about these added, unknown Marvel characters, Whedon shared that he wanted to add in more, “people who would change the game emotionally and stylistically,” and also noted that the team will get into some sort of conflict during the course of the film.

We already know that Scarlet Witch (Elizabeth Olsen) and Quicksilver (Aaron Taylor-Johnson) will be joining the cast, but it is unclear at the moment who the other new characters may be. Many sources have guessed that Black Panther will be making an appearance before his role in Captain America: Civil War so that he is introduced to the Marvel world on screen, and others have claimed that the additions are “really obvious” but did not drop any potential names or roles. For now, Whedon has built more suspense for his audience and fans alike before the film premiers on May 1st.