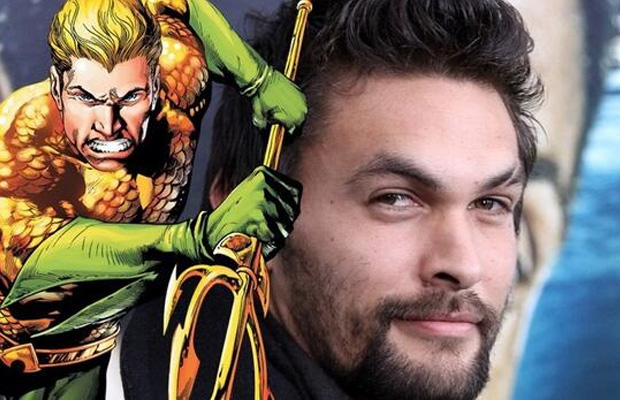 News broke recently that Jason Momoa – known for his barbarous machismo in Game of Thrones – would be diving into the role of Aquaman and, subsequently, fanboys everywhere began to salivate. However, until now, little to nothing had been revealed about the undersea crusader or, for that matter, his eventual involvement in the yet-to-be-formally-announced Justice League project. At Walker Stalker Con in Atlanta this weekend, though, Momoa finally – and graciously – ended this silence.

Speaking on his Polynesian heritage and how that would influence his performance, Momoa stated the following:

“There’s not too many brown superheroes, so I’m really looking forward to representing the Polynesians, the natives… My family are some of the greatest water men on earth. I’m not, but I’m going to go train with them. But it’s really an honor just being a Polynesian. And water is the most important thing in this world and we all know it. It’s cool be a part of DC’s universe.”

But the question that remained on the tip of everyone’s tongues was whether Momoa had any juicy tidbits to share about the 2018-slated Aquaman standalone film. Addressing this, Momoa shared this:

The Justice League movie is schedule for May 2017 at the moment.