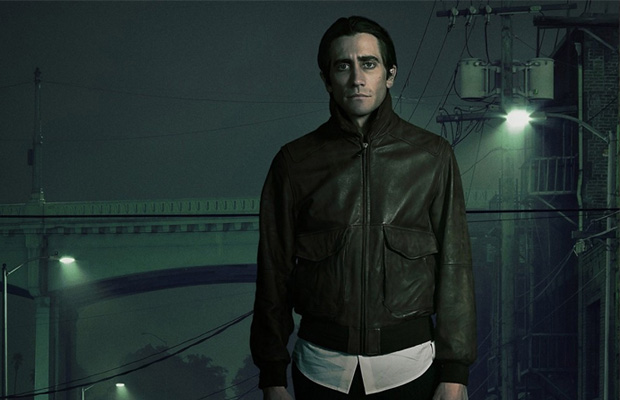 Variety has delivered the not-so-good news of Jake Gyllenhaal rejecting a part in the upcoming Suicide Squad film. He was up for the role of Rick Flag, who is essentially the leader of the superhero team. Initially, Tom Hardy was cast in the role and Gyllenhaal was to serve as a possible replacement. However, he has a promising year ahead with five films including Everest and Accidental Love.

This could have been one of the determining factors when he refused the role or just maybe Suicide Squad doesn’t hold much interest for him. At any rate, director David Ayer has time to find his own replacement. The film is scheduled for release August 5, 2016. Some of the remaining roles have been filled by Will Smith, Margot Robbie, Jared Leto, Jai Courtney and Cara Delevingne. Let’s see what hungry young actor is up to take on the highly wanted role.