The Stephen King ‘IT’ Remake Goes Into Production Next Year 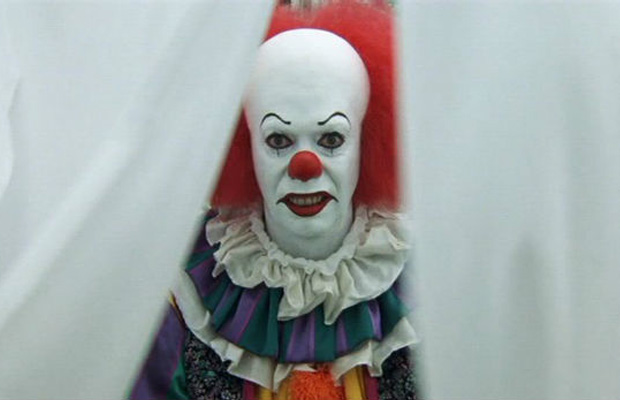 Vulture confirms a “big budget” remake based on Stephen King’s novel IT will go into production in 2015, with True Detective’s Cary Fukunaga as serving as and Dan Lin as producer. Because the novel is 1100 pages, the ffeature will be separated into two films. The first will follow even children in Derry, Maine that are stalked by “it” disguised as a clown. The second will reunite the seven children, but as adults, returning to Derry to get rid of the supernatural force. “The book is so epic that we couldn’t tell it all in one movie and service the characters with enough depth,” explained Lin to Vulture.

Lin also tells us Fukunaga will only direct the first film and possibly only co-write the second. However, the director did write the script for the upcoming film with Chase Palmer and David Kajganich. The most important detail was how King felt about the remake. “The most important thing is that Stephen King gave us his blessing,” said Lin. “We didn’t want to make this unless he felt it was the right way to go, and when we sent him the script, the response that Cary got back was, ‘Go with God, please! This is the version the studio should make.’ So that was really gratifying.”