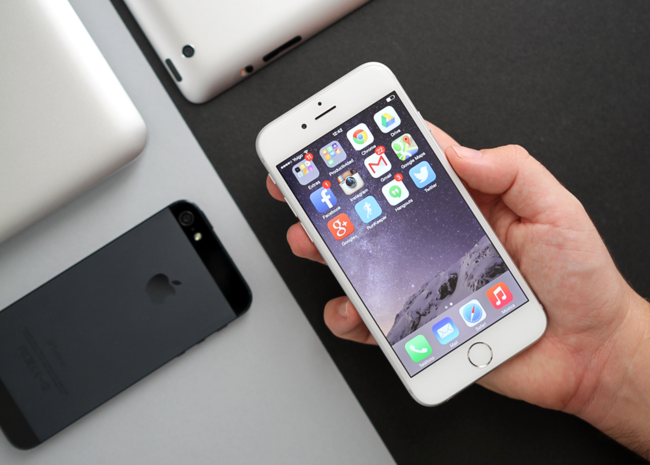 On the same day Apple’s launched its new Beats Music service comes news of the company putting its next-gen iPhones into production with Force Touch pressure-sensitive screens. Manufacturing is already said to be underway and could eventually ramp up at the end of July, leading many to speculate the Cupertino Clan is working on the iPhone 6s. Apple’s track record has shown it to launch new hardware heading into late September.

Those unfamiliar with the technology should know it’s actually featured in the Apple Watch and new MacBook. It’s said to make the screen sensitive to varying levels of pressure, which would be beneficial for mobile use such as dropping a pin in Maps and such. Rumors say the company has been working ot build pressure sensitivity on its smartphones for the past two years.

The iPhone 6s is said to feature a new design made from a stronger kind of aluminum, which is used on the current Apple Watch. We’ll find out soon enough.