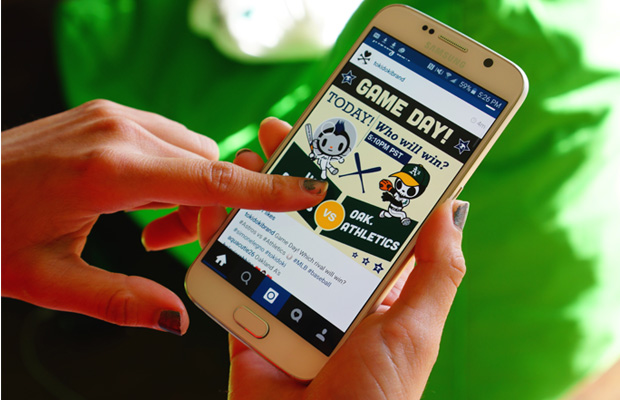 Following the example by parent company Facebook, Instagram has just released a more detailed set of guidelines framing the photo sharing social media website. The guidelines will focus on what is deemed sexual, illegal, and offensive.

Director Nicky Jackson Colaco asked; “How do we establish a baseline around nudity, when you have hundreds of millions of users?” “We needed to create a standard that most people can live by,” as told by Wall Street Journal.

The policy itself didn’t change much, but the definitions of nudity were clarified. To give an example, “Sexual intercourse, genitals, and close-ups of fully exposed buttocks” are prohibited, while breastfeeding pics are allowed. It would appear the company learned its lesson from being lambasted for taking down topless photos of women in the past.

Instagram says to unfollow or block a person, if they’ve posted something you find objectionable, but it doesn’t violate the policy. You can also delete offensive comments. Instagram is imposing tougher punishment for violations of the policy, disabling accounts.