HTC One M9 and Smartwatch Set For Launch This March 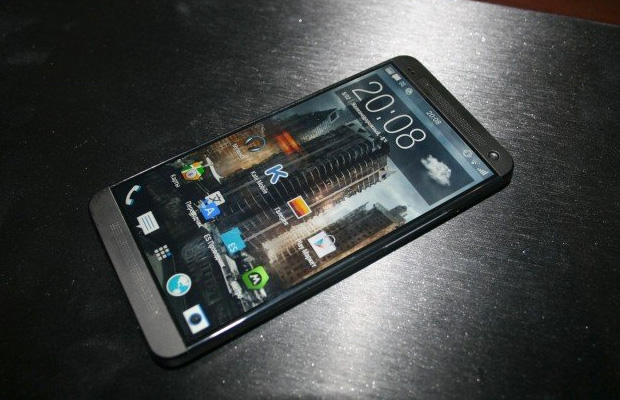 The rumor mill has been buzzing over HTC’s upcoming mobile announcements, which will most likely come around Mobile World Congress 2015. Bloomberg reports the Taiwanese mobile manufacturer plans on revealing the latest flagship device, the One M9, along with a new smartwatch during its March 1st press event.

According to the report, the One M9 will sport a 20MP rear camera and HTC UltraPixel front-facing camera. The more intriguing news comes from the new smartwatch that is said to pair with Under Armour’s fitness service and will link to the One M9. Other details regarding functionality have yet to be unveiled for either device.

The One M9 is said to be similar to that of the M8 and carry a 5-inch screen display, Qualcomm 8-core Snapdragon 810 processor, 3GB of RAM, 2,800 mAh battery and COLTE. Android Lollipop and HTC’s custom Sense 7 skin should also be expected. We can apparently expect the handset to be offered in three colors when launched: gold, silver, and grey. Pricing has yet to be unveiled.