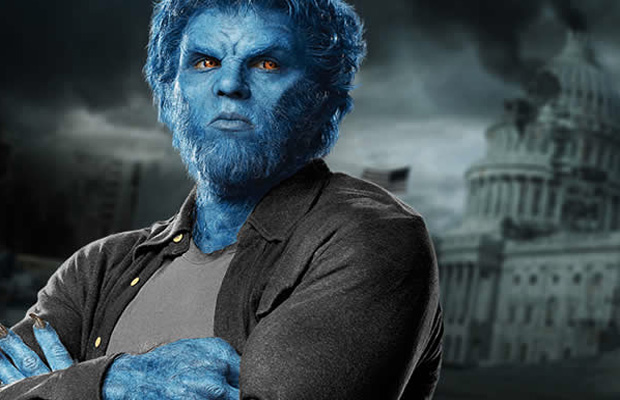 How could X-Men move forward without Nicholas Hoult as Beast at this point? The actor revealed at an SXSW opening party that the highly anticipated X-Men: Apocalypse is the last film on his contract. His portrayal of the character has been well-received during his previous outings in X-Men: First Class and X-Men: Days of the Future Past. Hoult would like to return, giving this statement: “The first one did so well and [Days of Future Past] got received so brilliantly.”

He continues, “It’s like, ‘Wow, people really want to see the films’ and the best thing is it’s a great crew and cast to work with and he’s a fun character. I have a good time playing him so I’d keep making them,” according to CBM. With that being said, it’s hard to imagine Hoult going elsewhere or imagine anyone else bringing the Beast to life. We’ll see how far this idea goes.