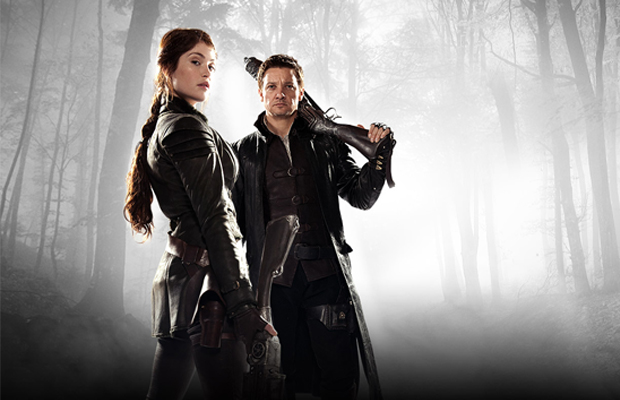 Hansel & Gretel: Witch Hunters proved to be a moderate success at the box office despite the lackluster reviews. And with the film now available DVD and Blu-Ray, talks of a follow-up have already hit the Net. Producer Adam McKay recently spoke with Movieweb about the pre-planned film and described it as “pretty insane.”

On the sequel’s direction:

“[Director Tommy Wirkola] is really going to get to roam free on this. I’ve already started to hear some of the ideas he is working on, and it’s pretty insane. This could be one of the those instances where the sequel does go further than the first one.”

On receiving an R rating:

“I think [Paramount is] worried that they left some money on the table with that one,” McKay says of the decision to make the first film R-rated. “There is some discussion about how we’re going to handle that with the second one. We were a little surprised too. I have to be honest about that. It kept going deeper into it, and I kept expecting that moment to come…But to Adam Goodman’s credit over here at Paramount, he never reversed on it. He promised that it could be R, and he stuck with that all the way to the end. Even at the point where there might have been some discussion about, “We should switch it!” Because of that, that is only why Tommy Wirkola is coming back for a second one. Only because the executive stood by the creative in that case.”

There is no word yet on when Hansel & Gretel 2 will go into production or hit theaters.