Gears of War Remastered Footage for Xbox One Leaks 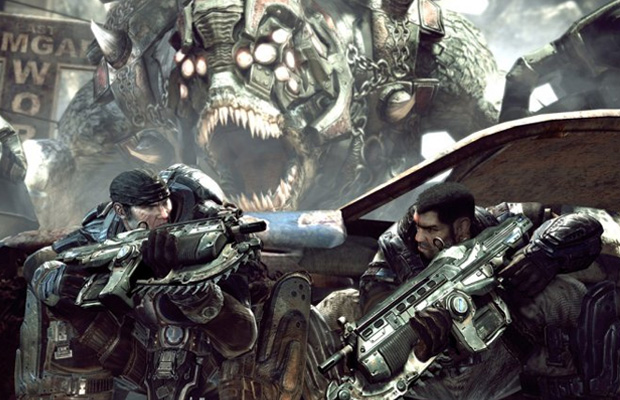 For a while, gamers have been hearing rumors of a remastered version of the original Gears of War being released on Xbox One. Well, now it is discovered to be in deep development thanks to some footage that was released and then subsequently pulled off of XboxDVR a site that specializes in footage taken from the Xbox One built-in software.

While developers have yet to truly confirm its release the evidence keeps piling up that it is real, especially when a Brazillian rating board gets an item called Gears of War: Ultimate Edition added to it. Black Tusk Studio boss Rod Fergusson stated earlier this year that there are no plans for a ‘Marcus Phoenix Collection’ for Xbox One, but teased that there are plans in place for various Gears of War related games might be in development. With all this evidence present it is almost certain that a remastered version will come out, and we will most likely hear more as time goes on about this series.