‘Fantastic Four’ Reboot Could Be Due For Major Reshoots 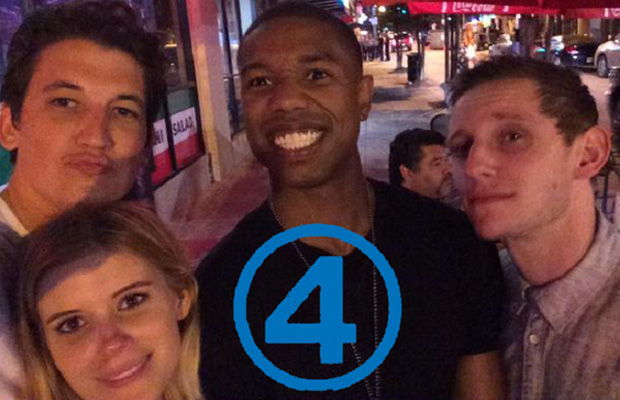 9
Of all the Marvel film projects in the works, it would seem like the Fantastic Four reboot is ranking extremely low on the totem pole. Let’s not suger-coat anything here, as the previous entries in the franchise were just horrendous. Not to mention the recent plot details of Dr. Doom being a cyber-hacker, along with the questionable cast picks, has many thinking the film will be a complete bust. According to different reports, that could very well be the outcome as several outlets have touched on the disappointment over the film with indications of Fox ordering major reshoots before its release this summer.

Just a few days ago, a Reddit user claimed they were contacted by the studio to work on the film’s “second rough cut” as an editor, while adding that the film is not a “complete trainwreck,” but rather a “genuinely good movie” that works for the characters. Needless to say that post raised a lot of eyebrows. Then comes the latest report from Bleeding Cool that states there is “major disquiet at Fox regarding the state of the movie.” The site also cites that millions of dollars are being freed up for extensive reshoots.

X-Men: First Class director Matthew Vaughn has shown his support of the film, sharing the following with Flickering Myth:

“I’ve seen the movie. It’s good. I thought Chronicle was a fantastic movie and [Josh] Trank has gone off and done his version of Fantastic Four. If you like Chronicle, then you’ll like this. We’re all backing Josh Trank’s vision. And hopefully the world will like Josh Trank’s vision.”

Think he was paid to say that? Whatever the case, the news behind this remake isn’t so great, as we expected.