Fallout Shelter’s Vault Is Home To Over 70 Million Players 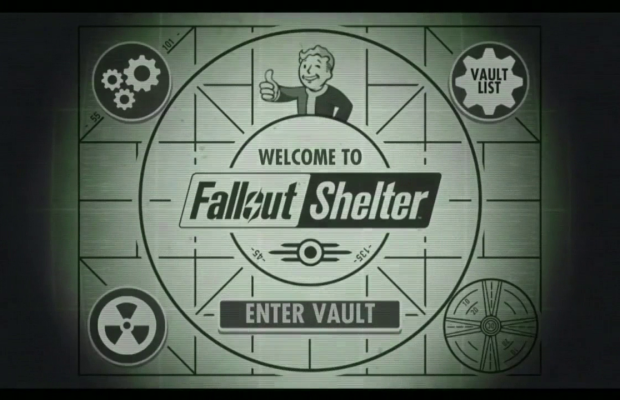 It was a huge surprise at E3… The biggest game of the conference was a mobile game.

Bethesda, the studio behind the most important of RPG franchises, has announced that their mobile game, Fallout Shelter, is now the leader in 48 countries. To put that into perspective, Candy Crush only led a total of 51 countries at its peak and that game was bigger than life.

Fallout Shelter, a basic and easy game to learn, is now home to over 70 million players and the free-to-play model certainly helps that.

Everyone who plays it is certainly not a Fallout franchise fan, but those who do play it feel incredible nostalgia for the terminology in the game and the games features. Fallout fans are just getting a little taste of whats to come as Fallout 4 releases in October of this year.

With Fallout Shelter’s often frustrating controls and really straightforward gameplay, it is a surprise to everyone how popular the game app as become but in all honesty, it might just be addictive.

My current vault, vault 243, has close to 100 dwellers and is 11 stories deep so you could say my vault is pretty damn experienced…

If you haven’t gotten your fill yet, be sure to check out Fallout Shelter in the Apple App Store!