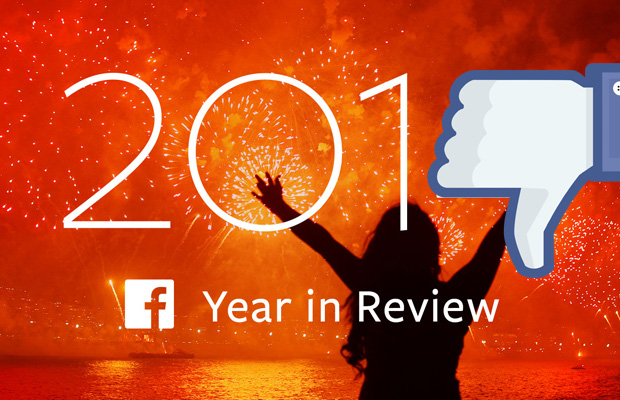 Those who’ve scrolled through their Facebook feed over the holiday might have encountered some strange posts from other users in the form of Year in Review updates. Facebook sought to bring a more joyous experience to its service by adding such an app that allowed subscribers to automatically share their updates with followers, though the end result let to some backlash from users who, to say the least, had a miserable 2014.

Web designer and writer Eric Meyer, who had lost his daughter to brain cancer on her sixth birthday, wasn’t to thrilled about seeing a photo featuring her in happier times, suggesting the following:

“For those of us who lived through the death of loved ones, or spent extended time in the hospital, or were hit by divorce or losing a job or any one of a hundred crises, we might not want another look at this past year.”

Year in Review product manager Jonathan Gheller went on to apologize on behalf of the company for any pain it caused Meyer stating, “[The app] was awesome for a lot of people, but clearly in this case we brought him grief rather than joy.” While there was no official word on whether the social network would kill off the app, Gheller stated it would take Meyer’s words into consideration moving forward. Yea, don’t think anyone really enjoyed (or even spoke about) the feature, which would lead many to believe it should never see the light of day again.